Consultations are needed for selected treatments. Please call or email for further information

Thread veins are tiny blood vessels which run close to the surface of the skin and look like fine red wiggly lines. They’re also sometimes called ‘spider veins’ or ‘broken veins’, although the veins aren’t infact broken but only slightly enlarged. The medical term for them is telangiectasia.

The medical term is Campbell de Morgan but is also know as cherry angioma or hemangioma. Made of tiny capillaries at the skin’s surface clustering together and dilating. They are normally  dome shaped and raised and are most common on the torso

A spider angioma (also known as a nevus araneus, spider nevus, vascular spider, and spider telangiectasia) is a type of telangiectasisfound slightly beneath the skin surface, often containing a central red spot and reddish extensions which radiate outwards like a spider’s web.

These are very common and are often found in areas of friction such as folds of the skin, under the breasts or around the neck where necklaces may irritate.

Also called a milk spot or an oil seed. Made of a keratin that can appear just under the epidermis. Milia are commonly associated with newborn babies but can appear on people of all ages.[3]:680 They are usually found around the nose and eyes. Milia can also be confused with stubborn whiteheads. 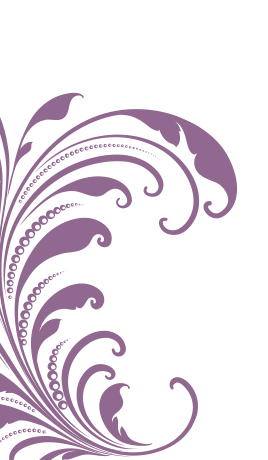